After a decade of working in the darkened streets of London, Officer Fergus Toop is back in the Highlands of Scotland. Standing in the dim light, with the clouds threatening to break over the hills, hopes of a fresh start are fast becoming a distant memory.

Death is a part of him. He can’t escape it. The scene before him is haunting, beautiful somehow. The remnants of the day just gone still linger in the sky, offering a final breath of light before the corpse turns to black shadow and the landscape claims the soul of a broken man.

A textbook suicide. The evidence is there in front of him. But as Toop digs deeper, he finds himself caught in a web of buried truths. Only one thing remains certain: not even the dead can keep their secrets. 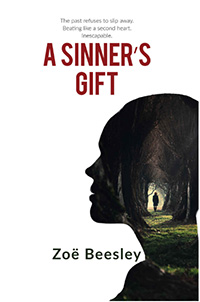